Japanese fashion billionaire Yusaku Maezawa bought the right to be SpaceX’s first lunar tourist on a mission scheduled for 2023, but he won’t go alone. Maezawa bought all the seats on the flight and announced plans to choose eight people to make the week-long moon orbit trip with him (and two or three more). You have until March 14 to complete the pre-registration on the dearMoon website before going through the “initial screening” on the 21st.

Unsurprisingly, there are still a few steps for potential applicants to take, but with the carrot of potentially visiting the Moon in a few years, we expect there will be plenty of applicants. Maezawa initially sought to bring in artists, but now says there are two criteria for potential travel companions. First, they can push the limits of whatever they do to help people and society on this journey, and that they are ready and able to support other crew members in their ambitions.

SpaceX CEO Elon Musk also appeared in the video saying the potential for safe transportation looks “promising” by 2023, but given its relationship to timelines, you might want to consider a flexible schedule. as a third criterion for participation. 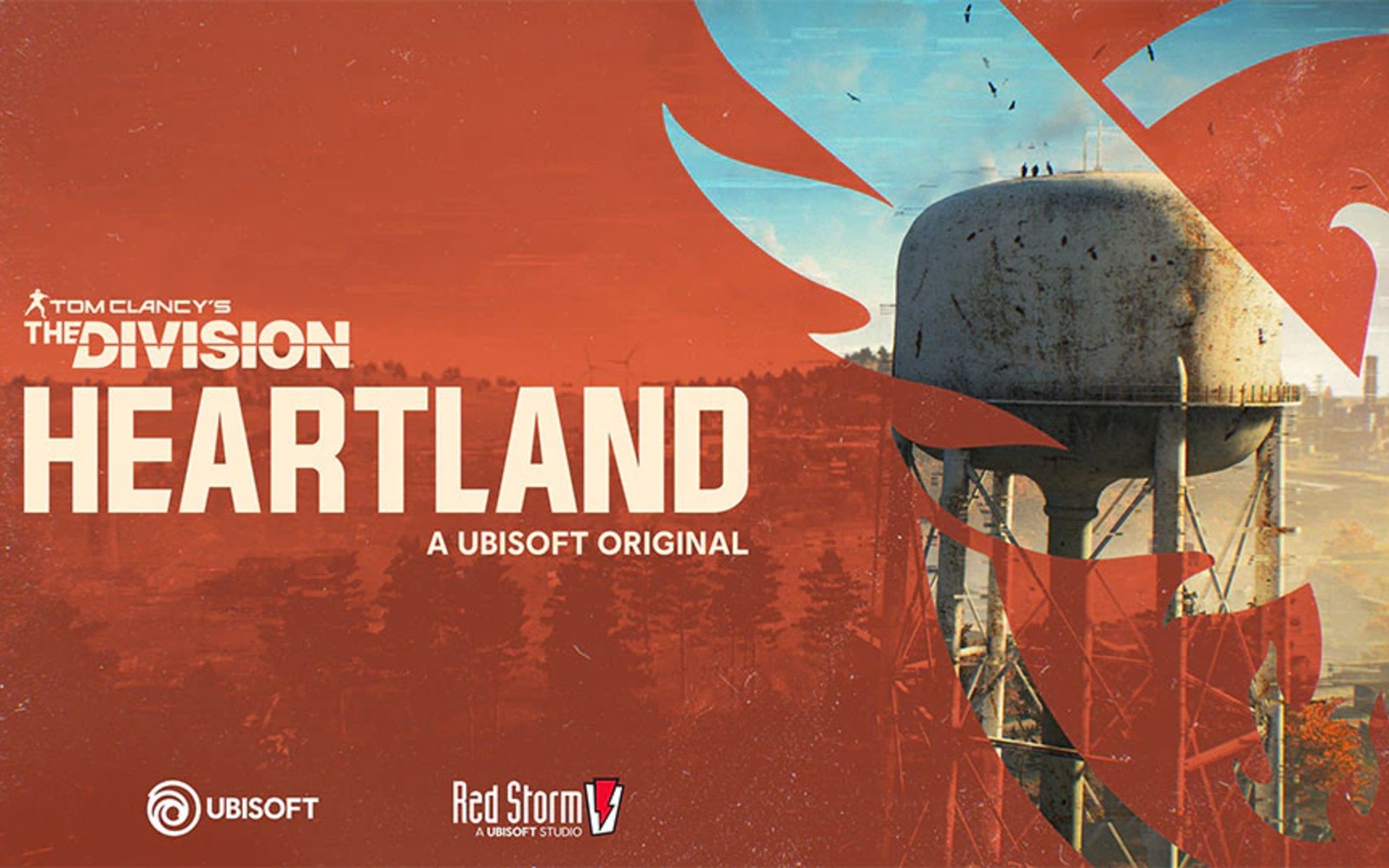 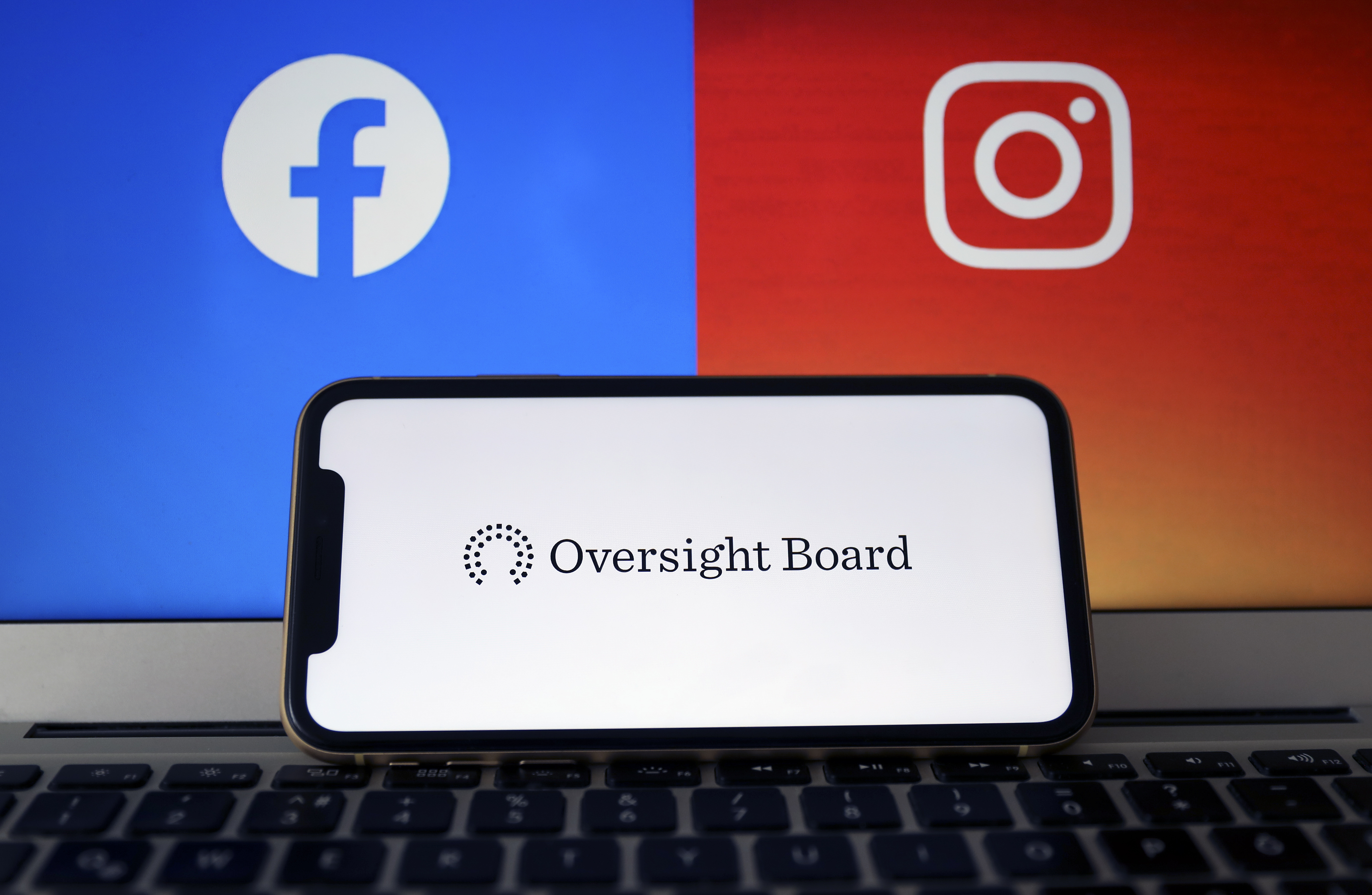