It is the meeting of dioramas with Final Fantasy. This is the first thing to remember from Fantastic, a new game from Mistwalker, the studio responsible for the Blue Dragon series and The last.

According to the first teaser and some comments made in a Polygon interview with studio founder (and RPG legend) Hironobu Sakaguchi, Fantastic seems to merge these tropes of Japanese role-playing games of airships, mysteries and magic with, uh, handcrafted dioramas. The characters and the rest of the game are then layered over these fully detailed rotating stages.

Each of these scenes – there will be over 150 – was performed by artists from the Japanese film industry “Tokusatsu”, some of whom worked on the Godzilla films, The attack of the Titans, and Ultraman. These cities crushed by giant monsters? Someone had to make them. The game will also feature music by Nobuo Uematsu, who also composed the soundtrack to some of the most popular Final Fantasy games in the series.

The big departure could be how you deal with random encounters, an RPG feature embodied in Sakaguchi’s own Final Fantasy series and other JPRGs like Dragon quest. While you can still get distracted by the occasional Random Battles, you can also just pocket them in another dimension (the “dimengeon”) and take on an entire mob later down the line. There seems to be a limit to how many enemies you can dodge before you have to face them all at once, but it’s a good way to be able to focus on exploration or story, and to keep battles available when you are ready for a big fight.

Battles also appear to be turn-based, with attacks capable of affecting multiple enemies and locations. Your characters seem to pack the usual combination of HP and MP, and battles tease a guard and buff system to complicate matters further.

While the game does not yet have a release date, it will arrive on Apple Arcade soon, apparently exclusively. Sakaguchi was featured in Apple Arcade Developer Teaser, back in March 2019. 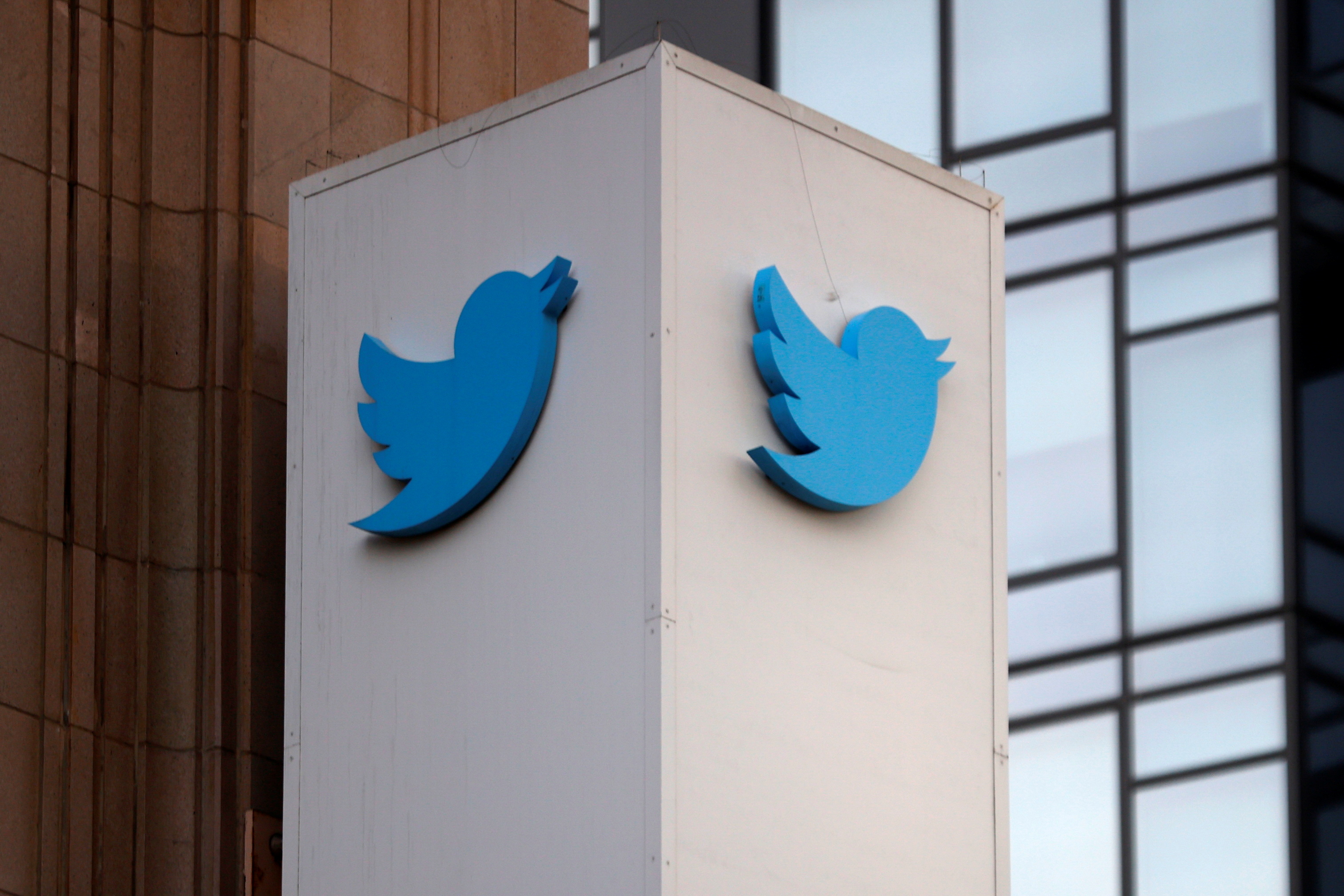 Twitter formalizes the tip integrated into the application with “ Tip Jar ” 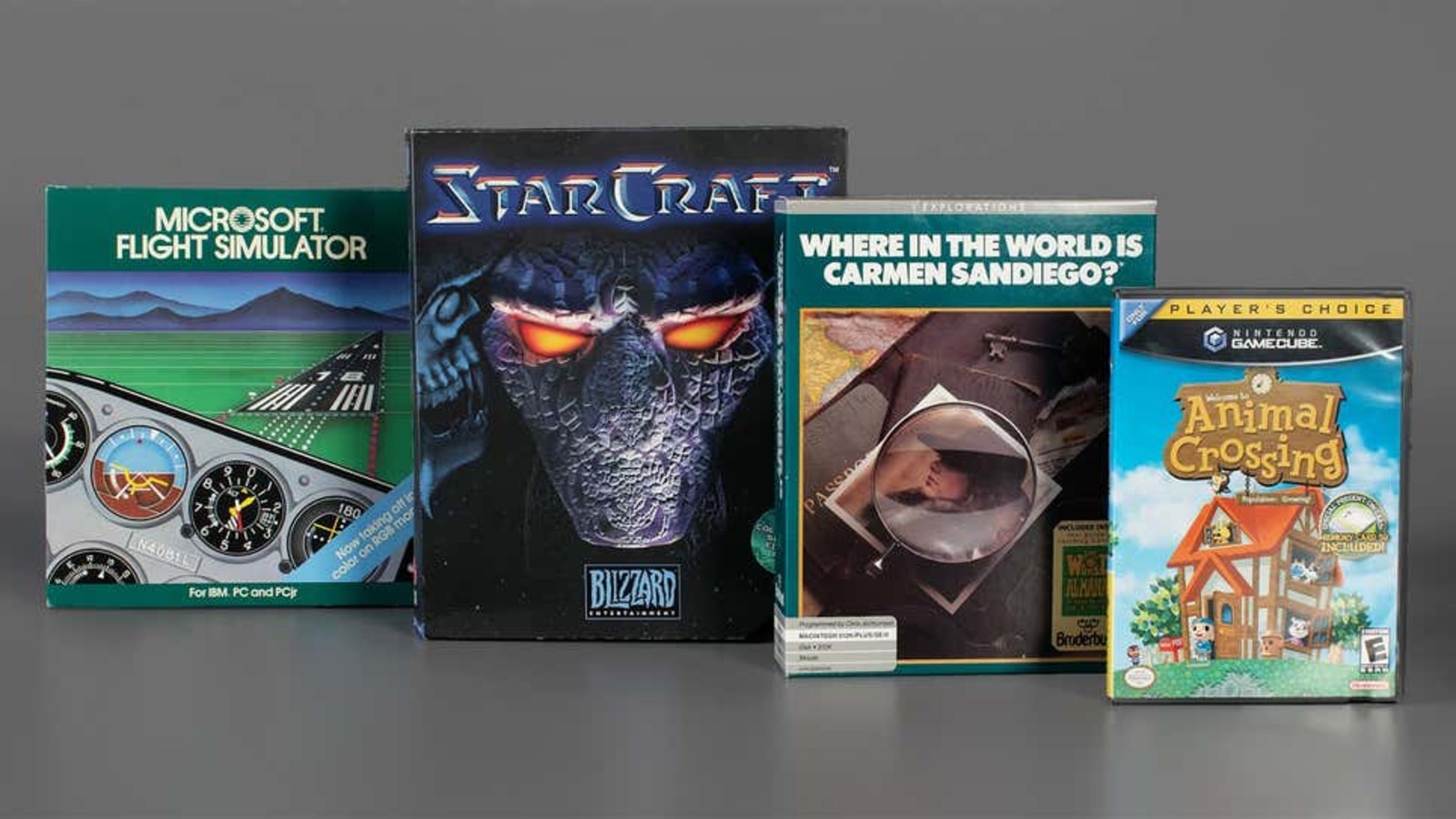 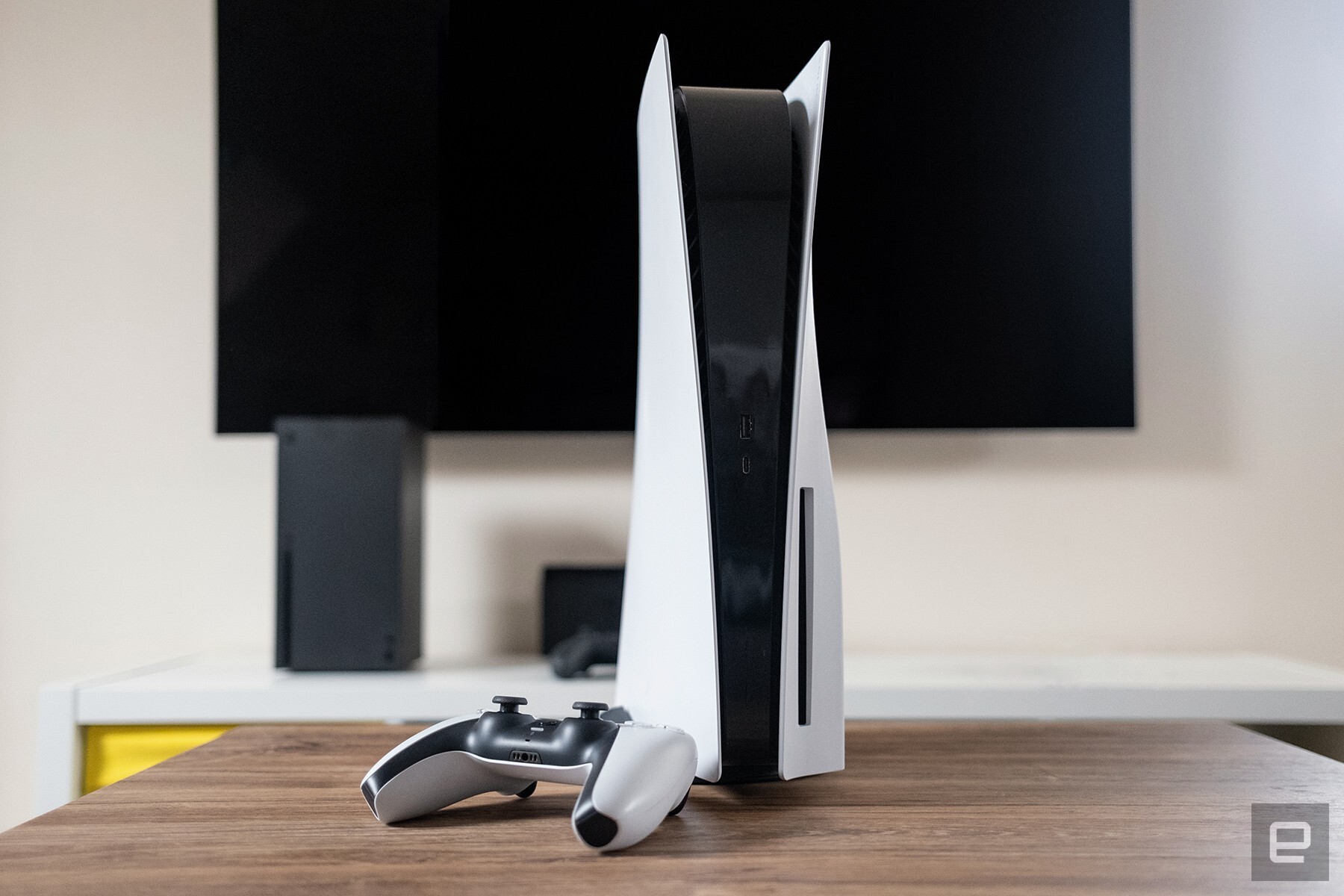