The four-page report declassified by the Biden administration and released on Friday said the assessment was based on factors such as Prince Mohammed’s “control over decision-making in the Kingdom”.

The report highlighted the direct involvement of key lieutenants of the crown prince in the 2018 operation against Khashoggi, as well as members of his protective detachment. He also noted the personal support of the Crown Prince for the use of violent measures to silence dissidents abroad, including Khashoggi ”.

The assessment said it was “highly unlikely that Saudi officials carried out an operation of this nature without the permission of the crown prince,” citing the “crown prince’s” absolute control over the Kingdom’s security and intelligence organizations. »Since 2017.

The report named 21 Saudi officials who it said “participated in, ordered or were otherwise complicit in or responsible” for Khashoggi’s death on behalf of Prince Mohammed.

But the report stops short of describing the operation as a mission to kill Khashoggi from the start.

“We do not know if these people knew in advance that the operation would result in the death of Khashoggi,” the report said. 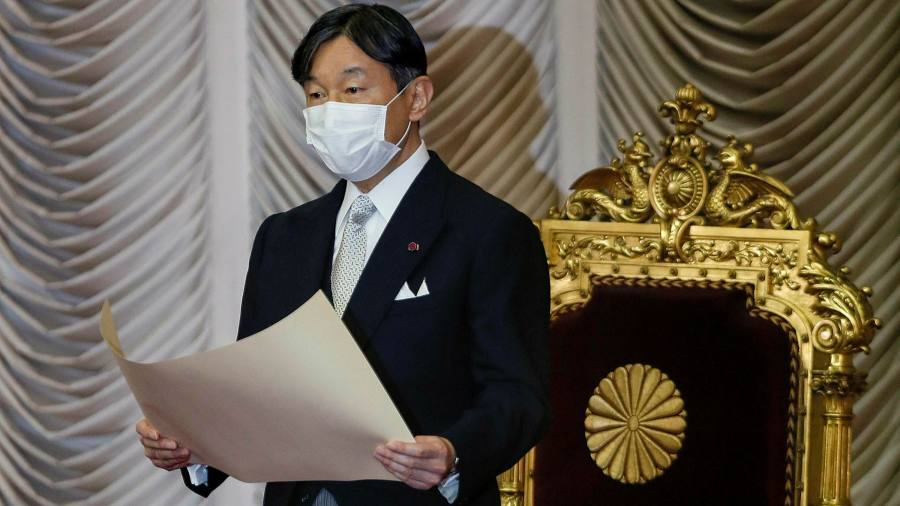 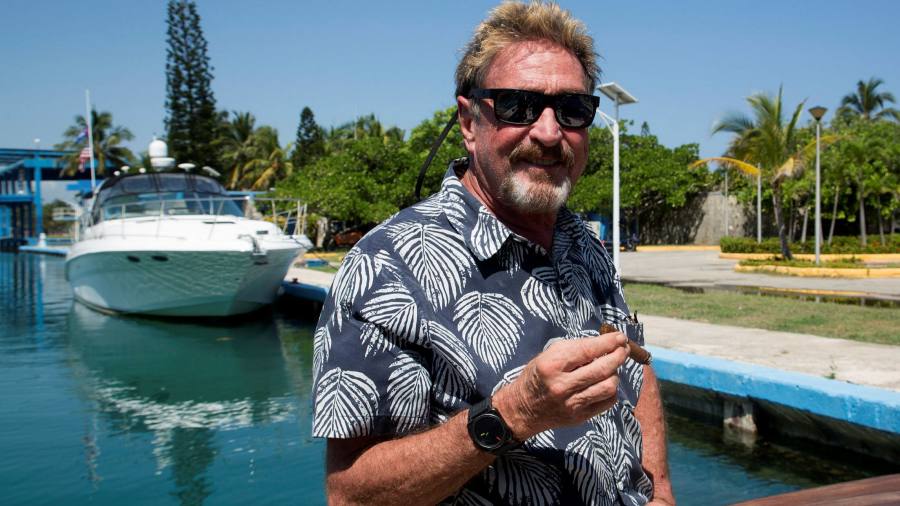