After making his debut new Industry Cloud service with a suite of tools for the healthcare sector last year and by unveiling a retail-specific version in January, Microsoft is set to introduce more areas of interest. The company today announced three new offerings: Cloud for Financial Services, Cloud for Manufacturing and Cloud for Nonprofit. The latter is the most interesting, given that nonprofits are a slowly evolving industry that may take longer to modernize.

Microsoft said its Tech for Social Impact initiative has been working to empower the nonprofit sector since 2017. Last year it introduced a fundraising and engagement service for its Dynamics 365 sales tool which can support common scenarios such as recurring donations and membership opportunities. The new Cloud for Nonprofit will integrate this tool, while bringing together Microsoft 365, Power Platform, Azure and Linkedin to facilitate tasks such as fundraising, engagement and volunteer management.

The other two new Cloud products are similar packages tailored to their respective industries. For manufacturing, for example, the tools will work with standards such as the Open Manufacturing Platform, the OPC Foundation, and the Digital Twins Consortium. It will offer ways to automate certain processes, as well as the usual Microsoft tools like Teams and Dynamics 365. The Manufacturing and Nonprofit packages will be available for public preview by the end of June.

The cloud for financial services will be ready a bit earlier and will be previewed to the public on March 31. It is intended to help financial institutions create unified customer profiles, simplify onboarding and support, and facilitate remote service. With fraud and crime of particular concern here, Microsoft has also highlighted the financial crime protection and risk analysis tools of Cloud for Financial Services.

In addition to bringing the cloud to three new industries, Microsoft is also releasing its first update to the healthcare service and sharing that Cloud for Retail will be available for a public preview on March 31. In summary, Cloud for Healthcare has offered medical companies a suite of tools such as a patient portal, a bot to answer frequently asked questions and teams to secure remote visits

In April, an update will bring new Dynamics 365 Patient access features to facilitate automatic scheduling of virtual and in-person appointments. A Power Portals feature will allow physicians to see which appointments are coming up and who is waiting in their virtual patient queue. Microsoft is also adding a “new device management feature for continuous patient monitoring” that can help medical providers track their inventory of products such as wearable devices or blood pressure monitors remotely. Cloud for Healthcare will also support eight new languages.

Microsoft will share more details on Industry Cloud products and other upcoming information at the Ignite virtual conference in early March, so stay tuned for more on that. 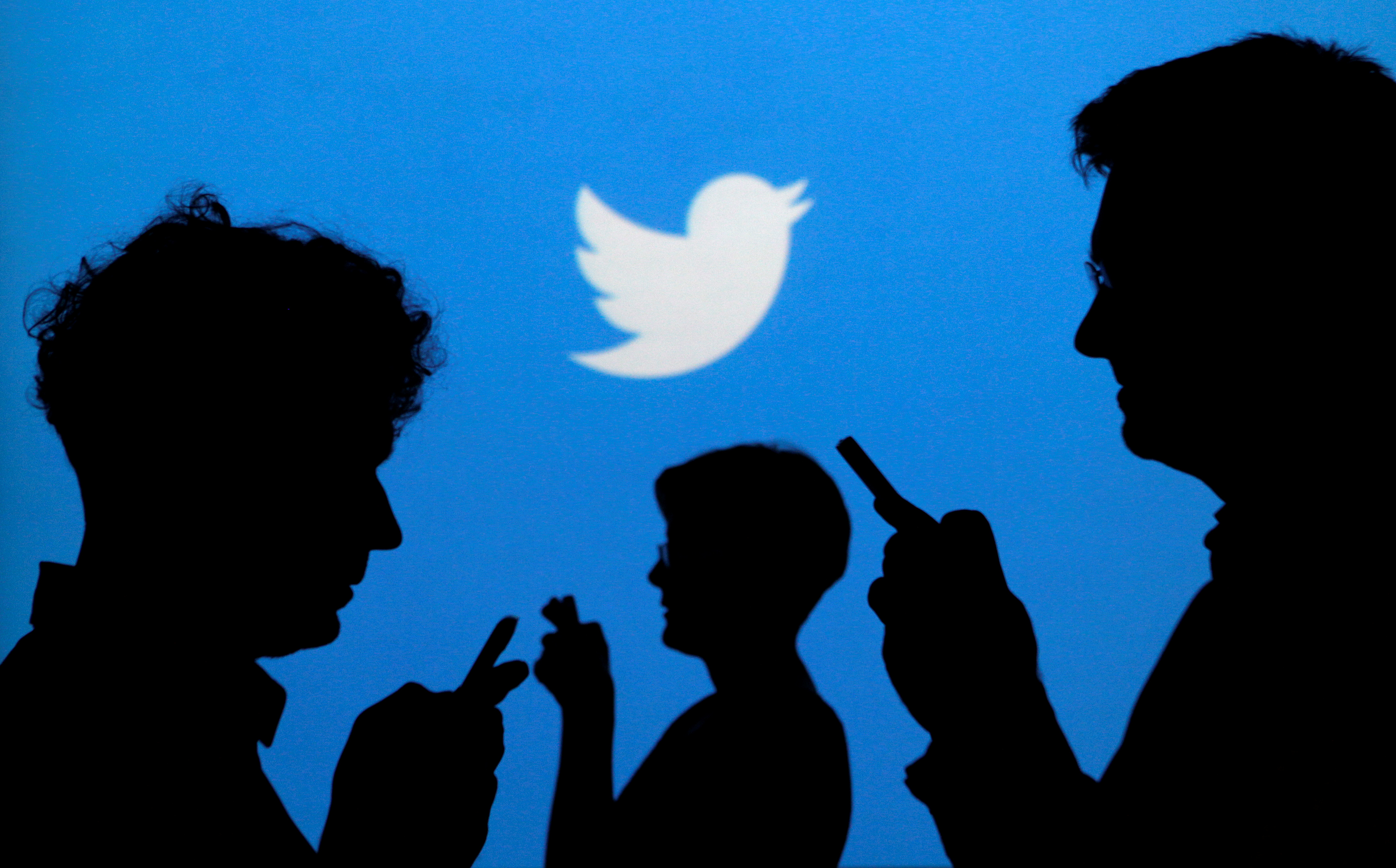 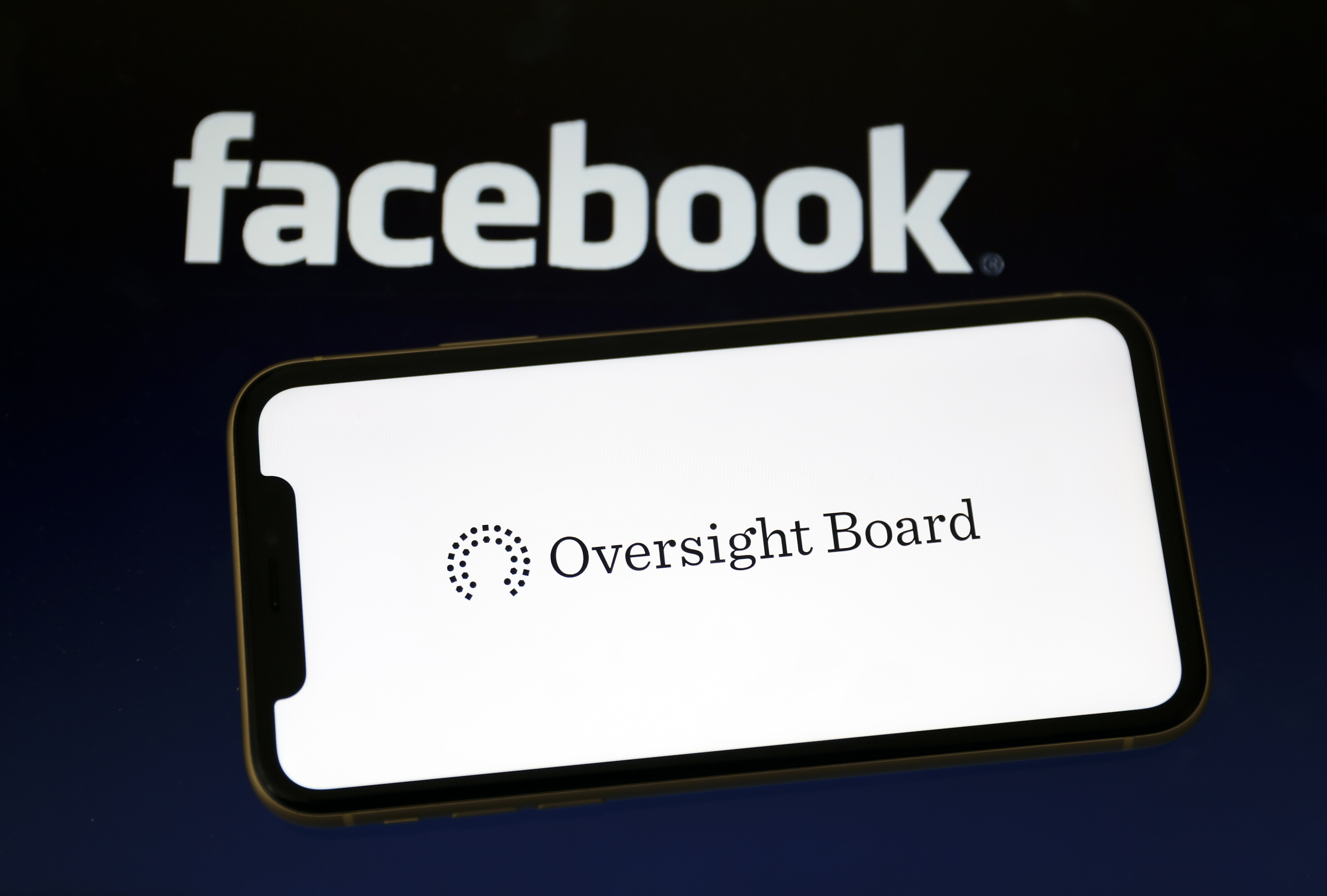